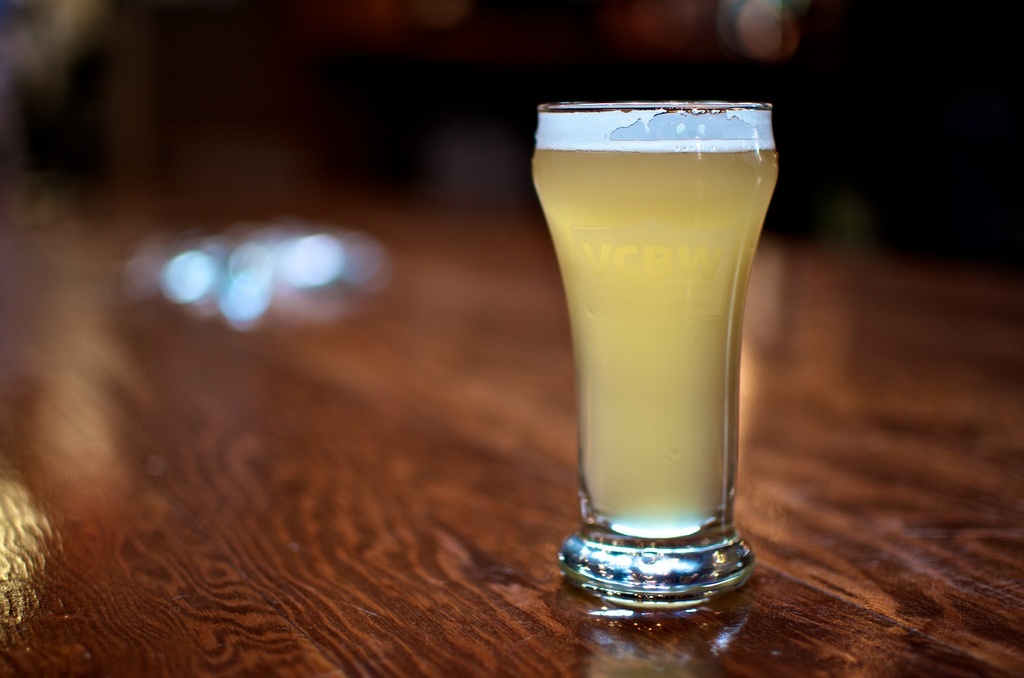 Vancouverites take beer seriously, and it’s evident through the city’s wide selection of craft breweries, cranking out unique, in-house creations that are bound to appeal to a variety of tastes.

While Canadians are drinking less beer overall, the market for craft beers is rapidly growing. Statistics Canada reports that over the past decade beer consumption has declined in favour of wine. But the really big change is that craft beers, or microbrews, now account for six per cent of the market. Some analysts suggest the number could triple in the … Read the rest

There’s not much industry left in the Toronto industrial park that’s home to the Amsterdam Brewery. Where once there was a Colgate-Palmolive plant and the Canada Wire and Cable company, there’s now a Home Depot, two high-end grocery stores and a cupcake shop. Those worried about Canada’s declining manufacturing sector would find no hope in the Leaside Business Park-except … Read the rest